The news is out! We all knew something big was about to happen with the Belgian agency I-Merge and today is the day: I-Merge becomes Boondoggle and opens a new office in Amsterdam at the same time as well. 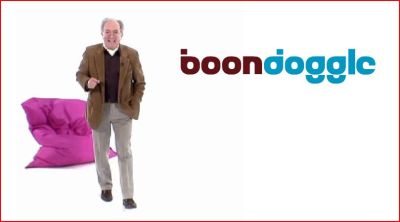 Why the new name for i-merge?
Pieter Goiris , CEO Boondoggle: “The name i-merge was generally perceived as having too strong a link with the internet as a medium. The talent encompassed by our agency goes much further than mere ‘media expertise’. Our vision on communication revolves around the guiding principle of the consumer. Everything we do is based on recognition for the consumer’s impact on his/her surrounds. These days, it’s people that make the brand. That’s a vision that goes beyond digital media. It is a vision on communication ‘in itself’. The internet was the impetus for change in the way people and brands communicate, sparking a trend that has since continued beyond its own bounds. Consequently, our services have also evolved, which is why we have chosen a new name, independent of any particular medium.”

Congrats to the whole I-Merge team and especially to my blogging buddy Tom De Bruyne who will run the office in Amsterdam. I’ll try to get used to the new name now ;)